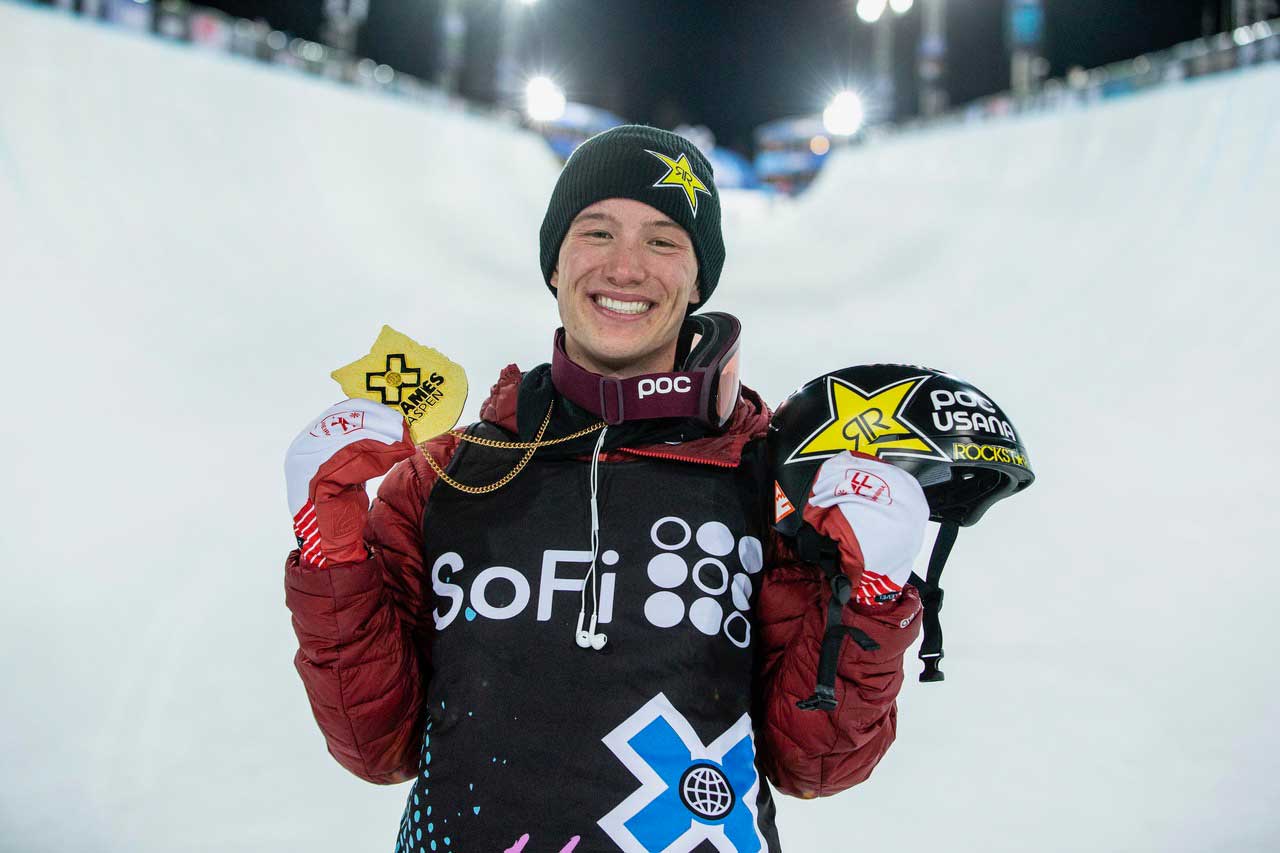 I haven’t posted a blog post in sometime now but, I have something of substance that is worth while talking about. Every January the most critically acclaimed event in action sports known as X Games takes place in a little place called Aspen Colorado. A warm place, a place where the beer flows like wine, where beautiful women instinctively flock like the salmon of Capistrano. (your supposed to laugh) that is a joke HAHA. But in all seriousness the XGames is an event of integrity, an event held FOR the athletes, an event where you are getting the up most media coverage and actually making it onto the top sport network of all time known as “ESPN”.

Ever since I was 10 years old I always dreamed of being able to compete in XGames.

When I was in eighth grade I specifically remember sneaking out of the classroom with two of my best friends Mikey Schumacher and Torin Yater-Wallace and catching the bus from school over to Buttermilk just to watch the training sessions of the athletes. My mom would call and say, “Where are you? The school just said you weren’t in class” I would reply with “I couldn’t miss watching the training sessions mom, its XGames week, don’t I get a break?” Its funny to laugh about now but in the moment all of our parents weren’t happy with us. We would live, eat, and breathe X Games because we knew in our hearts and in our heads that we all wanted to be professional skiers when we grew up.

Over the years we kept practicing and eventually competing in regional events, then national and, soon after – World Cup level events.

I had worked hard for so many years awaiting the prestigious X Games invite that oh so few were given every year. Year after year the invite would swoop over my head and into the lap of another more worthy candidate, but in 2013 there was an open qualifier held in Whistler Canada and if you won that event then you won yourself an X Games invite. I flew to Canada Guns a Blazing and did just that… I WON!!! I finally received my first X Games invite at the age of 18 (my senior year in High School).

Eventually I got better at dealing with the pressure and by the next year I received my first X Games medal (bronze). It might as well have been gold because all of my friends and I sure enjoyed ourselves as if it was HAHA. Since my first X Games appearance I have been invited back every year totalling to Eight starts in the X Games gate. I am grateful and humbled to receive an invitation back every year making me just as happy and stoked as I was for that first X Games invitation. In those Eight starts I have received two bronze medals, two Silver medals, and as of recent the most illustrious Gold medal at the X Games.

Since I was a little boy I had always dreamed of winning The X Games. My friends and I would talk about it for years on end describing how it would be when we really won and what it would mean to us, and what we would do with all of the new sponsors. It was amazing dreaming of that moment day in and day out, we would obsess over it. Creating reenactments of the event on the trampoline in the summer, watching every video that we could get our hands on all of the professional skier’s at the time.

Coming into X Games this year I was not 100% to say the least.

I went to a training camp the week before and ended up straining my hip flexor muscle. When I got home later that week it had snowed a lot and while shoveling the driveway I pulled out my back. Lastly to top it all off I came down with a bad case of Strep throat, ultimately having me bedridden for four days before the event. The first night of training I could barely ski. The second night of training got a lot better and I pushed my body much harder than I had for a number of days at that point making me extremely sore the day of the event. I woke up the day of finals and I could barely lift my legs I was so tired. I waited around all day trying to ice and rest as much as I possibly could before going into battle. I showed up to the venue breathing heavy and dragging my feet to the base of the pipe as slow as a turtle. I did four training runs and wasn’t terribly happy with how they went. My body hurt so much and I wasn’t sure that I could compete at my highest level leading me to seriously consider dropping out of the event entirely.

I continued to fight on and see how the first run went and then make a further decision. By the time I knew it I was up and at ‘em in the start gate and feeling the nerves coursing through my veins. I was second to last to drop in. I dropped into the pipe with laser focus and basically blacked out until my score came in… 90.66 a great first run score in my book! Leaving me in first place.

Run two came around and it was a throw away run.. Didn’t land. Run three, still in first place and nothing to lose with one person left to drop behind me I dropped in and gave it my absolute best effort using every ounce of energy I had left, posting a 3rd run score of 92.66! The last competitor landed his run keeping me on the edge of my seat until his score came in at a 90.33. I WON!!!! WOW! The moment that I had been dreaming of since I was 10 years old had finally come true.

My mom, dad, sister, grandfather, extended family and most of my close friends were there to share that incredible moment with me making it the most special night of my life.

The town of Aspen was so gracious to me, offering complimentary meals and drinks to my family at most of the restaurants in town. I was humbled and honored to receive hundreds of thank you messages via text, Instagram, and email from friends and family. We enjoyed all of the after contest festivities to the fullest and I cannot thank all of my supporters enough for the kind words that I have received. Overall it was the best day of my life and I was lucky to have been able to share it with people whom I care about the most. 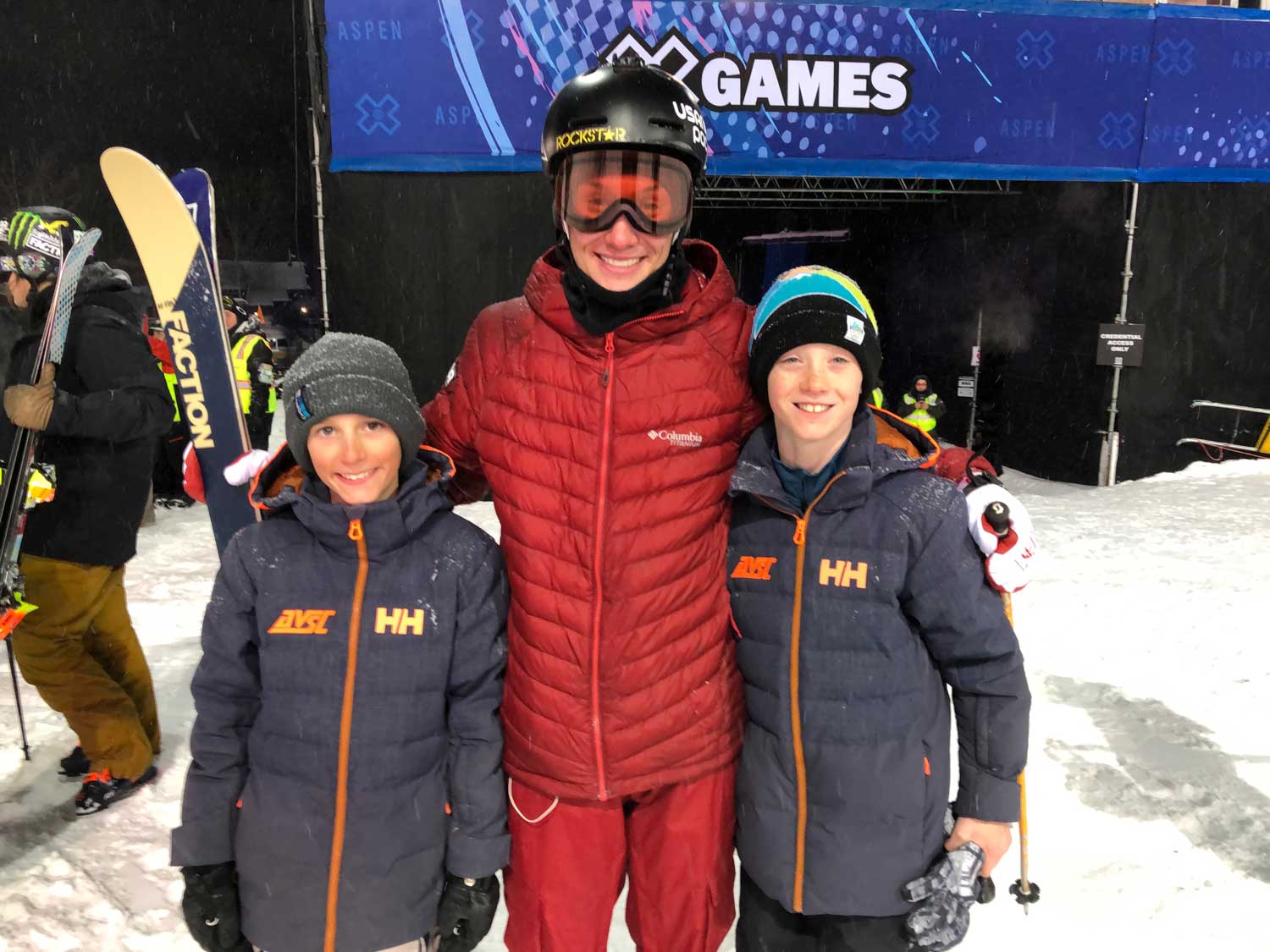 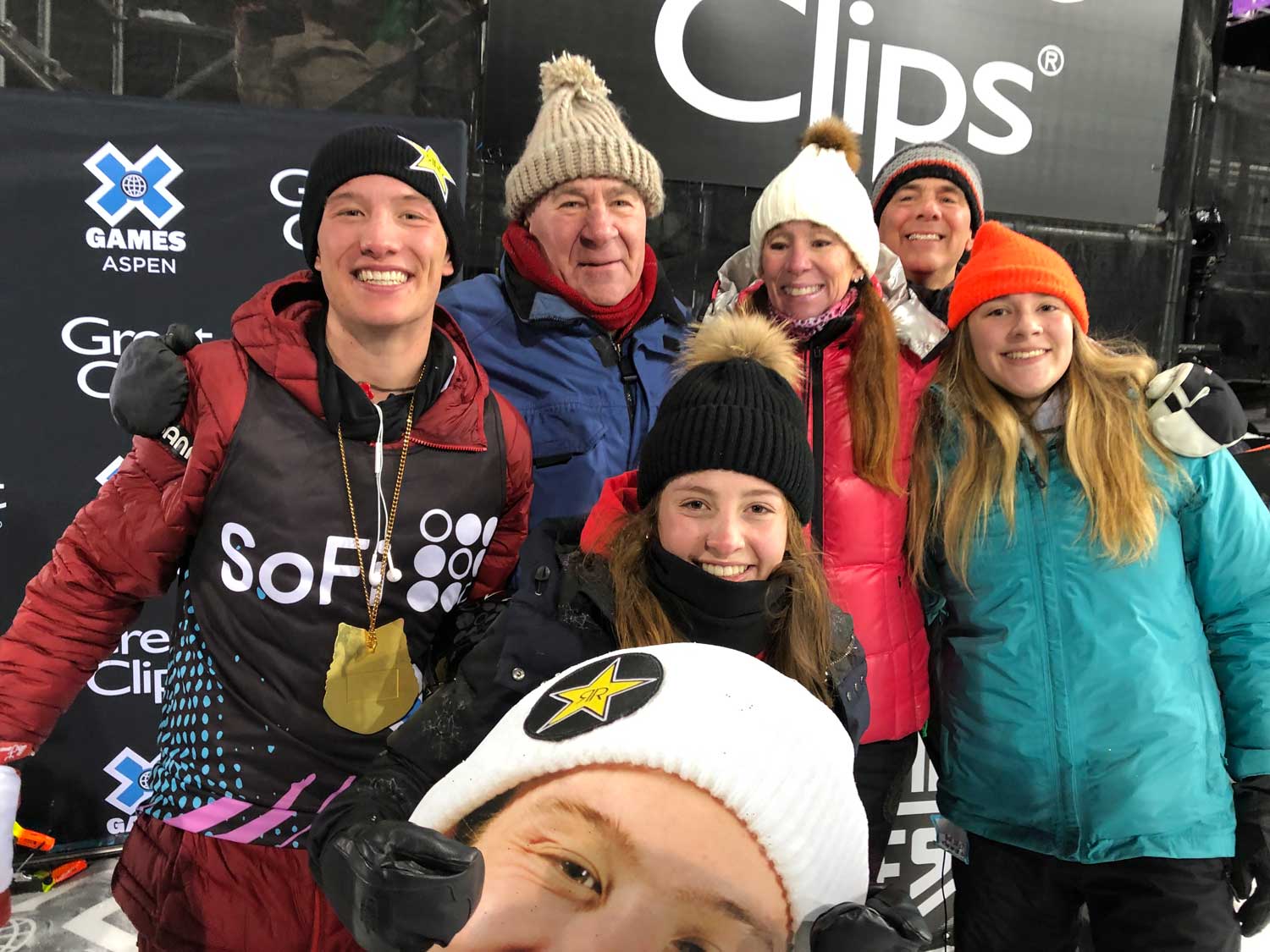 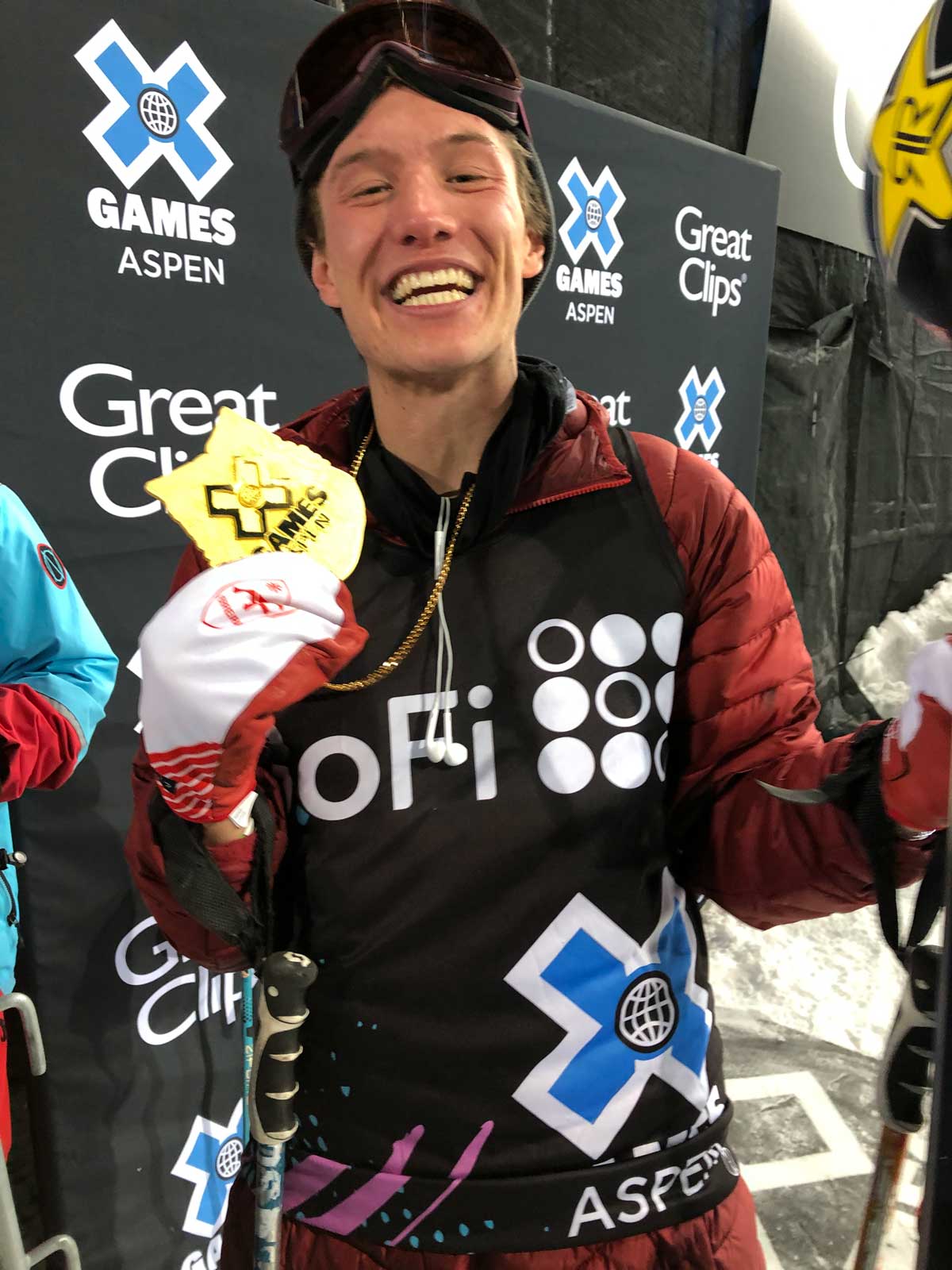 To view more images of me at the X Games as well as other competitions, check out my media gallery.