It has always been my dream to win a gold medal at the Aspen XGames. Since I was ten years old, I have obsessing over being a professional skier. In being a professional skier, the biggest event of the year is Xgames, it is our “Superbowl” of freestyle skiing. As you can imagine, winning the event last year was my most prized dream to ever come true. As this year’s 2020 XGames approached it seemed as if there was a lot of pressure on me to repeat last year’s success. I was extremely nervous going into the contest but, I was also extremely dedicated to performing at my absolute best. I was skiing like an absolute mad man in pursuit of the illustrious gold. I was showing up at every training session right on time and had a well thought out plan of what I was going to do in that moment. My coach, Elana Chase, and I had many conversations while spinning on the bike trying to figure out the best plan to suit the new “Jam Style Format” that XGames unveiled. We knew it was most likely going to be four runs in finals and that each run had to be different and or progress from the last one. With this new format it was imperative to be consistent and progressive, something that is really difficult to do under pressure. I had to execute and land a number of different runs in a row.

Run three:
Was a total throw away run as I repeated some tricks and missed a few grabs. I simply stayed on my feet and got to the end of the pipe with a few fun stylish tricks.

Run four:
I was the last to drop in. I never watch any of the other competitors runs and or look at the scoreboard until the contest is over but, for some reason I decided to glance over at the leader board and I was in second place… I Looked Elana dead in the eyes and said “showtime”. I dropped in and did a right-side Double cork 1260 mute, left 900 tail, down the pipe flatspin 540 Japan, left side double cork 1440 mute, and finishing with a switch right side double cork 1080 Japan. A run that I have never done before and a run that would plunge me back into first place and achieve back to back gold medals at the X Games!

My whole family came rushing over to me after I landed that fourth and final run. I was overwhelmed with pure jubilation and sincere gratitude. It was an amazing experience to watch all of my hard work unfold in front of my eyes. I will cherish that moment for the rest of my life, and I am so grateful that I got to spend it with some of my closest friends and family members. My coach (Elana Chase) and I hugged and spoke briefly about the contest afterwards. I have the upmost respect for her as she has got to be one of the worlds best sports strategists and continues to blow me away with her knowledge and sports intelligence. We had a plan, stuck to the plan the best we could, and the result is just fantastic. Thank you to everyone who came out and supported me and or watched on television, I could feel you riding right along the side of me. Back to Back Champ baby! Love all, trust few, paddle your own canoe! 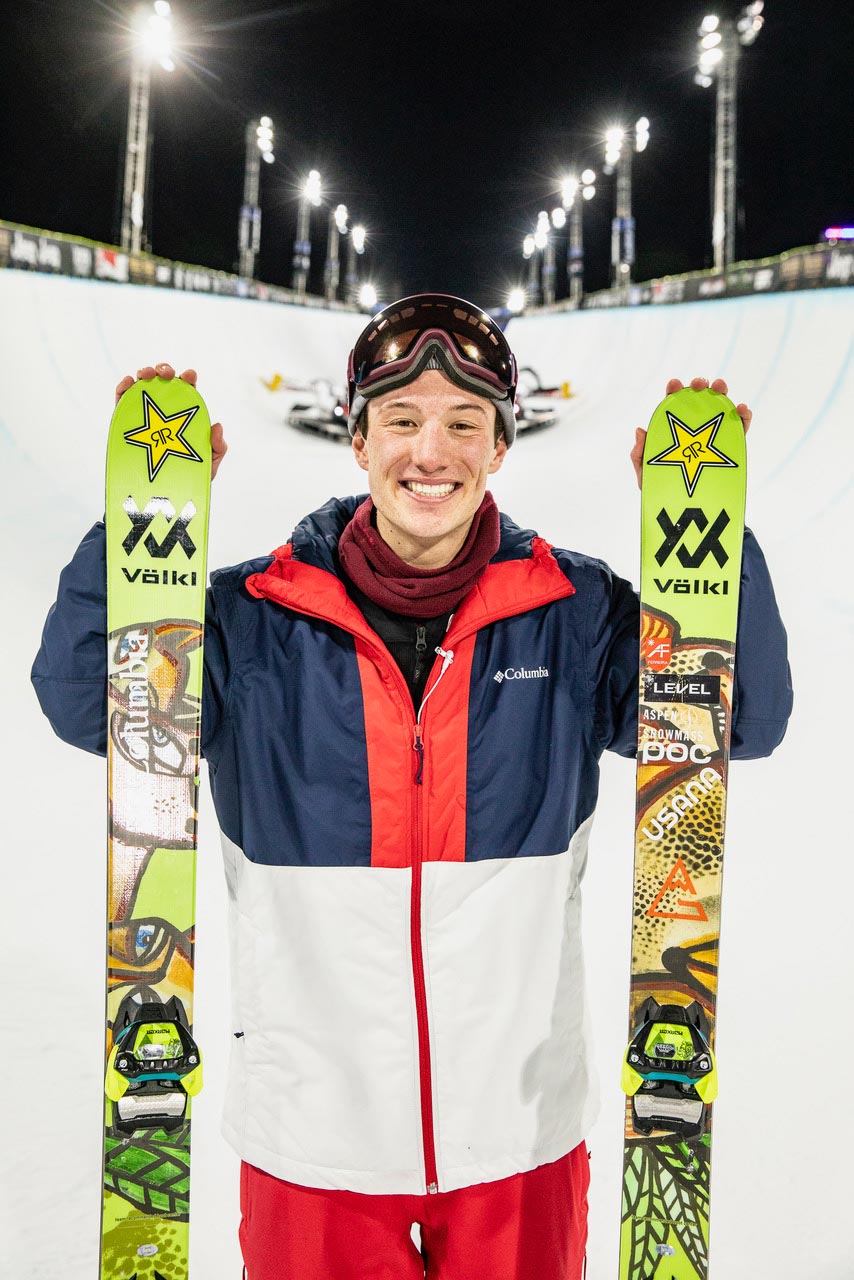 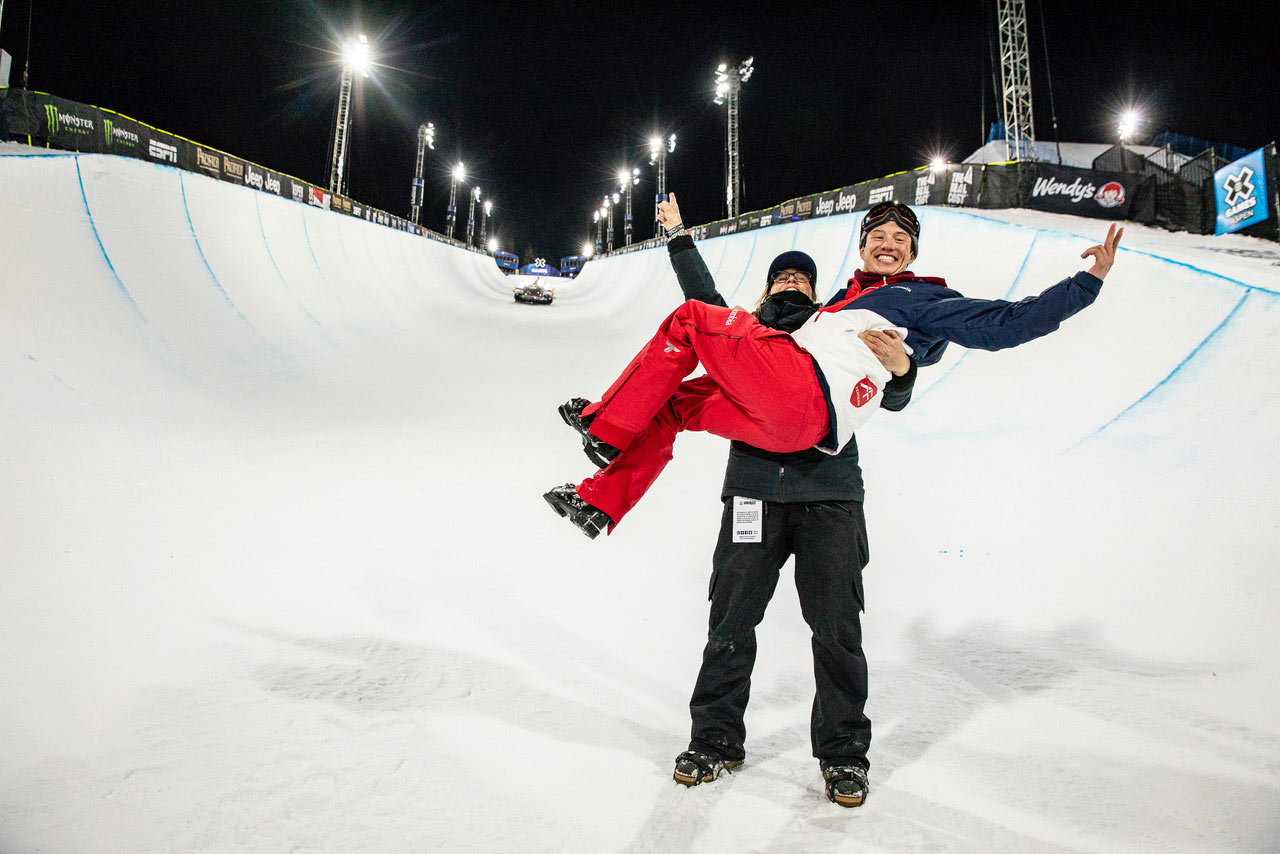 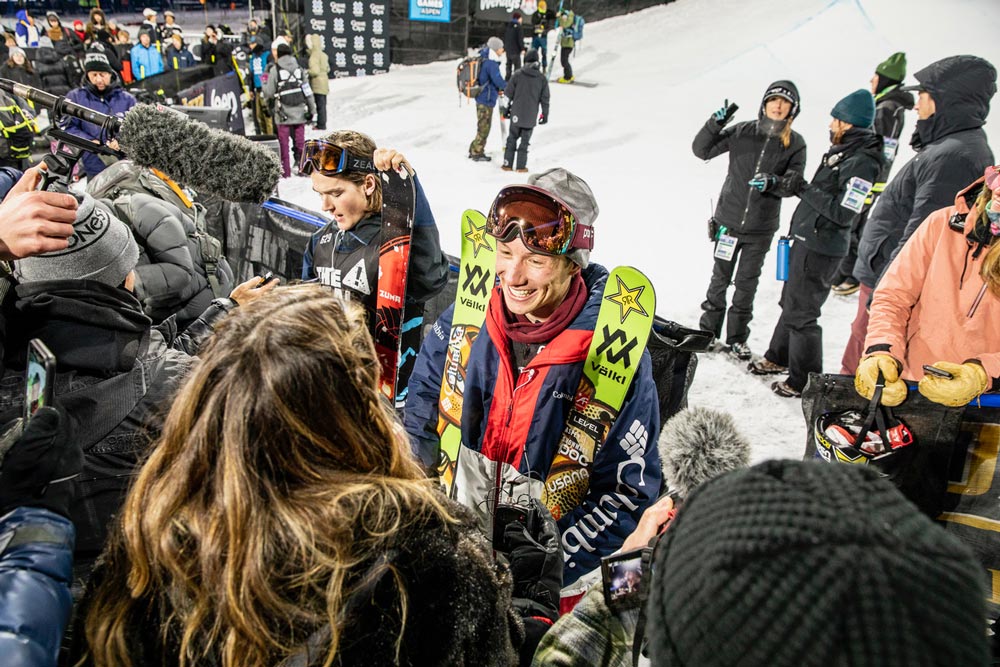 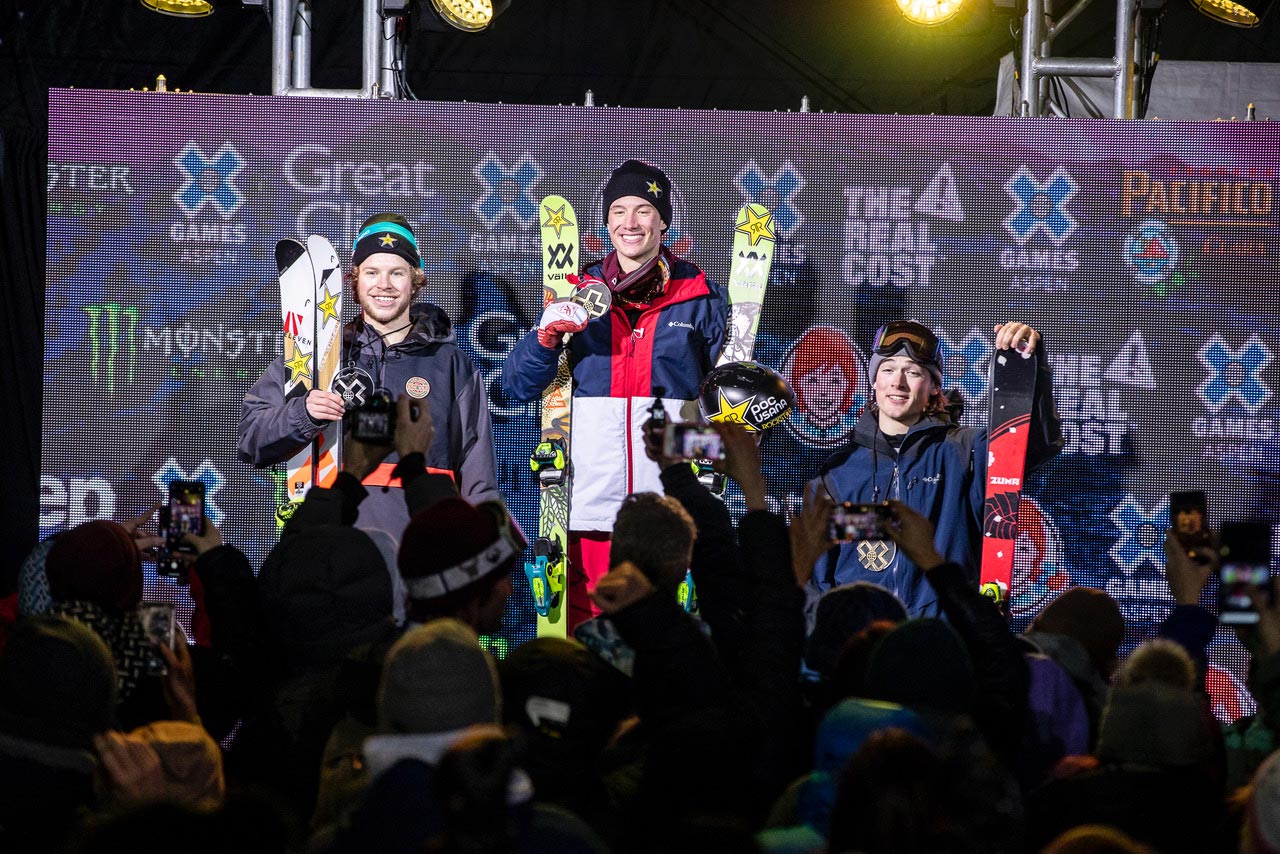 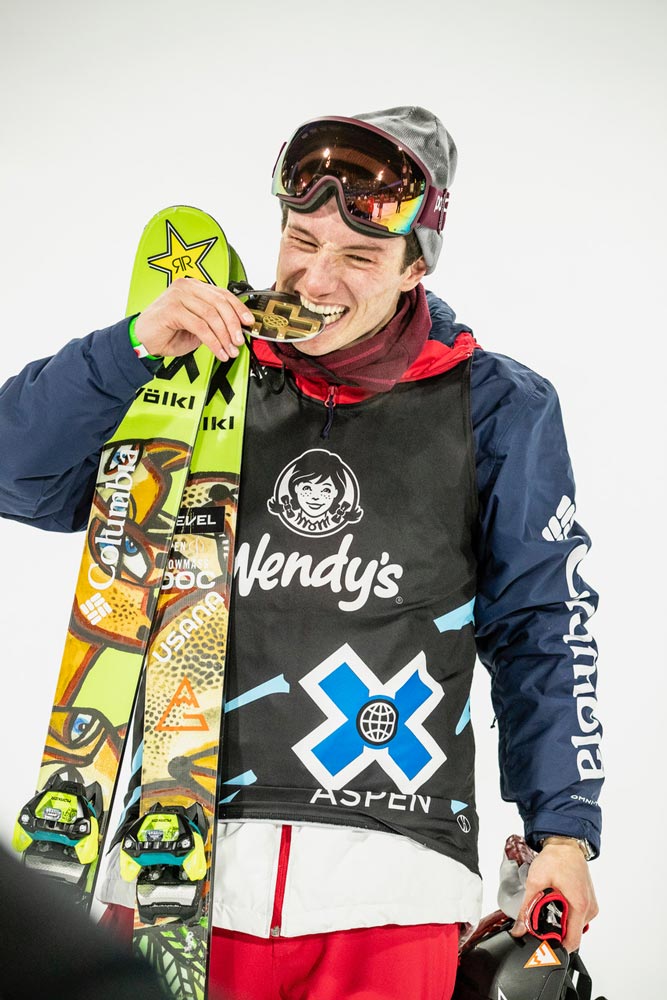 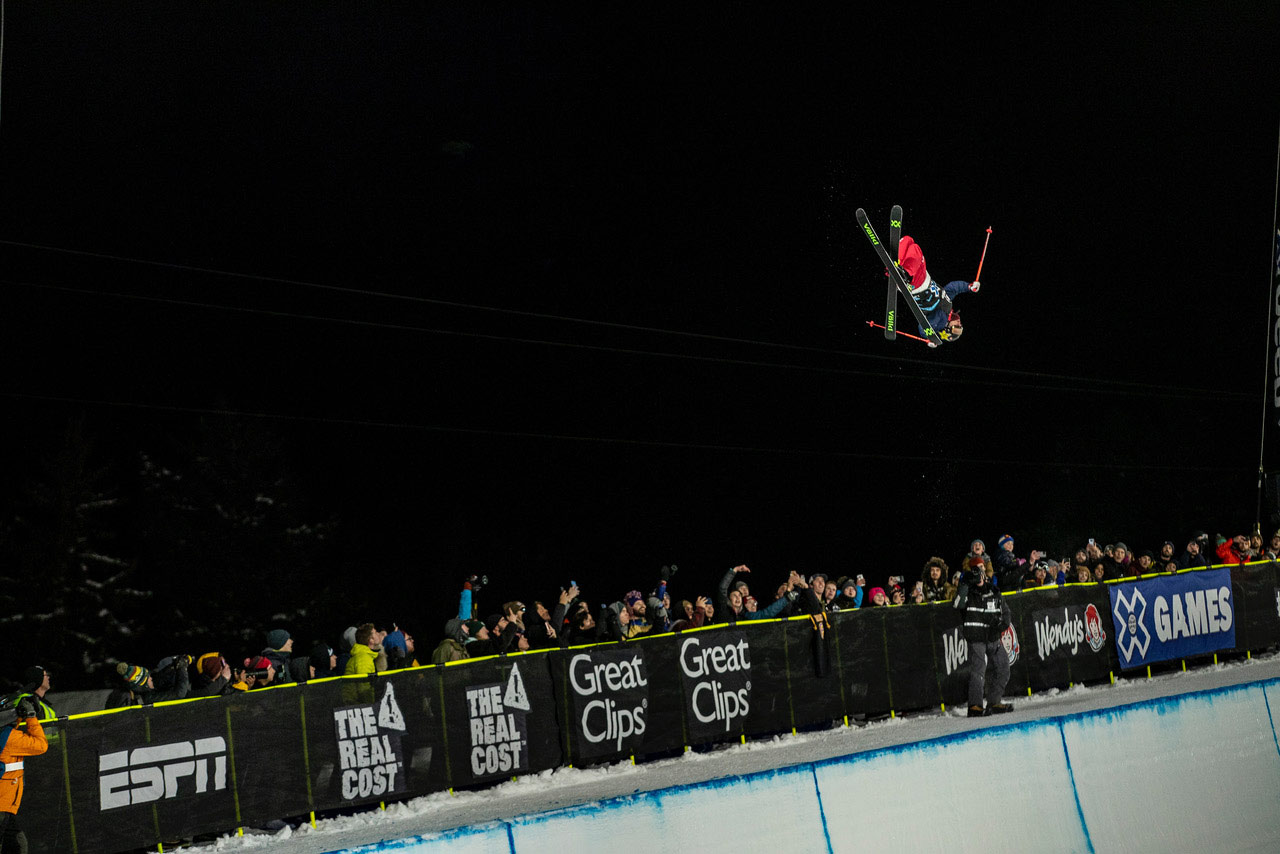 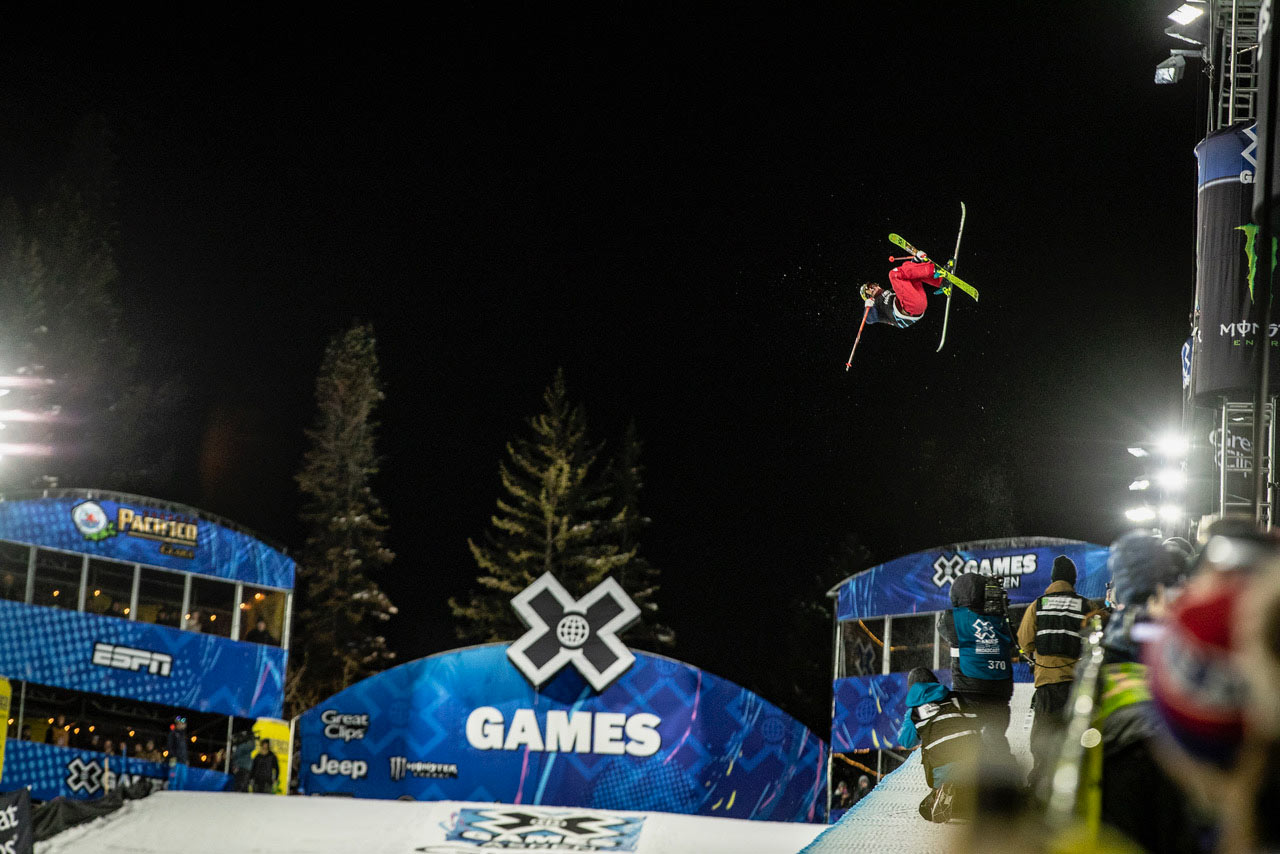 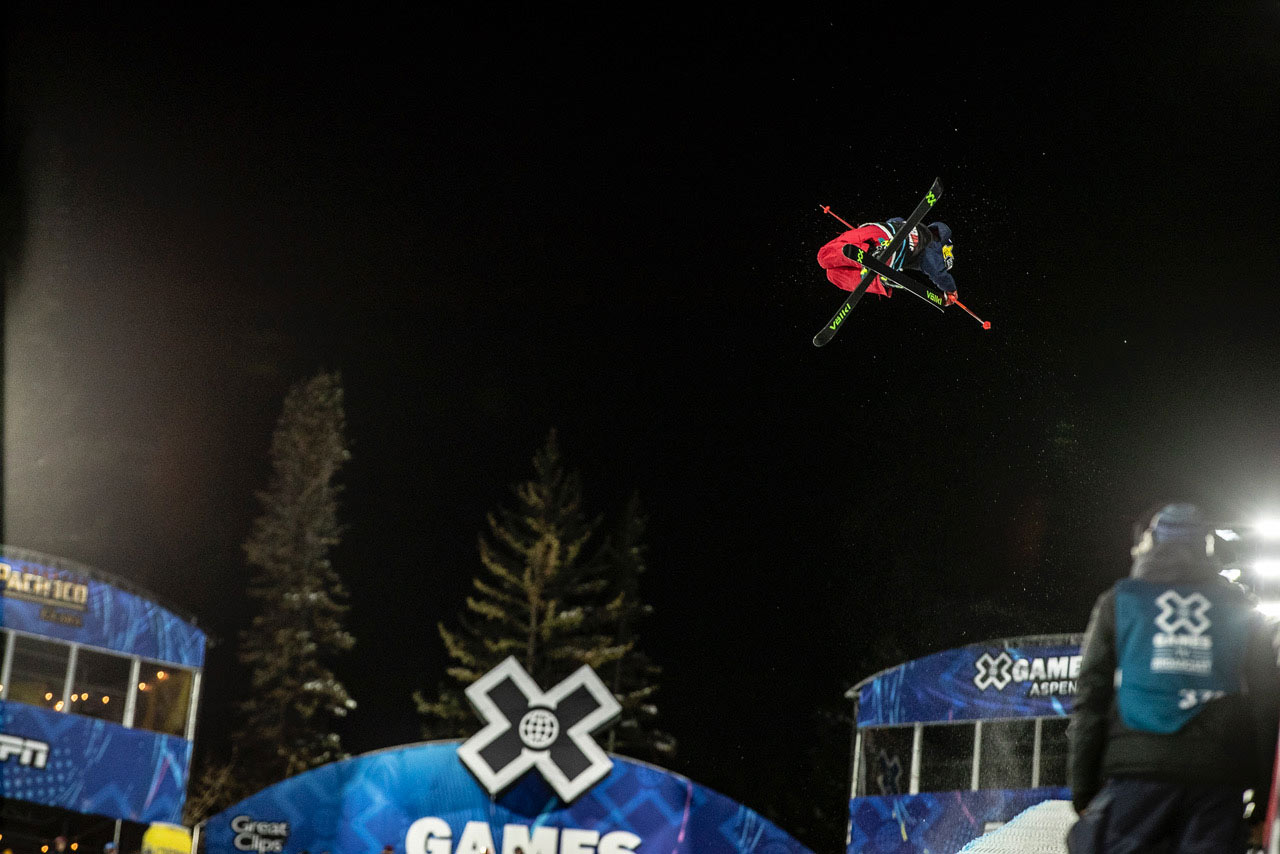 A Warm Welcome to the Völkl Family